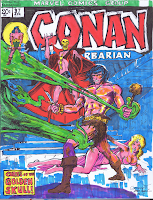 Today-a recap! A sample of some of my favorite cover versions included in the past month’s marathon. All freehand, no pencil and using prismacolor markers, both color and the premier line of black pens. ( early on I used a Uniroyal ball point–which encouraged a much looser approach—the “Kamandi” was done with that one.)
This project has been a lot of fun, a great exercise, like going back to school in a way. Originally I’d wanted to a mindless endeavor, as I was bogged down at work, but once I was into it, mindless it was not! As time went on, some of them I interpreted more freely than others, some of them I felt a need to be more faithful to. (Well–when you’re putting yourself up against Neal Adams I think the challenge is just in trying to stay in the ring for the first couple of rounds!) So look ’em over—and if you’re enjoying them check out the full  cover versions album !
(or if you’re on facebook you can check it out this album) 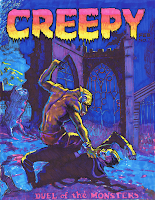 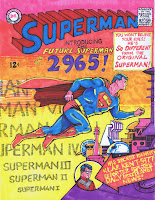 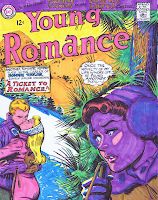 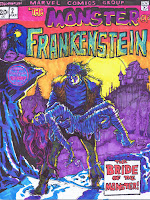 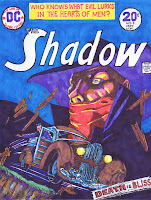 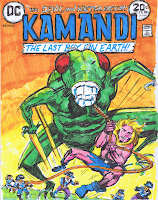 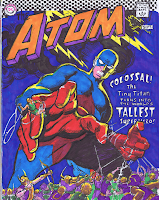 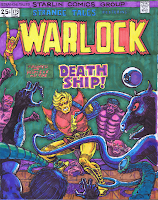 IF you’d like to see the entire run of 28 covers–check out the cover versions album !
(or if you’re on facebook check it out this album)