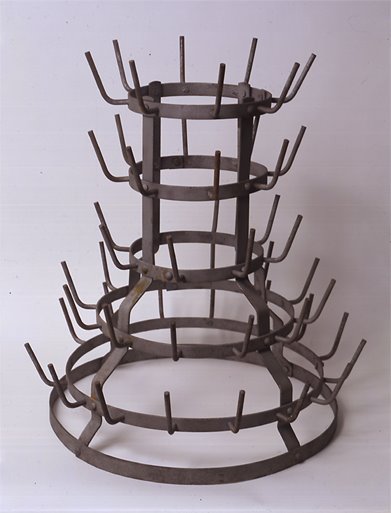 In so far as comics are an imagistic art, there remains a relationship to illustration that is worth examining-not so much for the historical ties( which are well-documented) but for conceptualizations of both practice and appreciation that resonate witihin the artform and its industry yet today. Comics are not illustration, but the methods of the latter have often been used in the service of the former. Just the same, there is also an important distinction between illustration and art(with the capital “A”)-having nothing whatsoever to do with commerce–that has had a tremendous impact upon the development of comics as an artform, in both perception and practice.

First -it must be granted that illustration, as a practice and artform in its own right, differs in its premise from that of “fine” art. This distinction resides not in illustration’s tradition as commercial practice, nor in the disingenuous notion of art-for-art’s sake that disguises the big-business that is the artworld. Rather-the distinction can be seen in the way the artist approaches their task in both conception and in the use of materials.
This was made clear to me recently during a semester -ending critique of a student’s work in the Art dept. at the University where I am fortunate enough to teach. A good student, a substantial amount of good work which the faculty all enjoyed viewing. Yet the chair of our department observed that the work was least effective when bound by its illustrative qualities. The student naturally asked “what is the difference between illustration and art?”
What is self-evident visually is not always so clear verbally, but after some consideration-and not at all sure of myself I offered this: that illustration concerns itself with answering the questions raised by the narrative, art raises questions of its own.
Illustration is circumscribed by narrative, art is not. Illustration is concerned with events, art with something else.
Keep in mind-this in no way precludes a work of illustration from being art. But the nature of its discourse makes this exceedingly rare, for it requires the illustrator’s knowing repudiation of his craft’s very reason for being.
This is why then, one can point to a Duchamp ready-made and confidently say it is art, and view a beautifully rendered J.C. Leyendecker Arrow shirt advertisement and say it is not.
Part II: Norman Rockwell and Edward Hopper